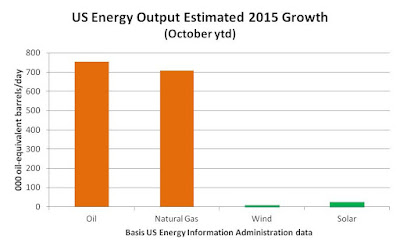 With so many uncertainties in play, we should consider all of these potential turning points as signposts of changes that depend on other interconnected factors, if they are to lead to a future that breaks with the status quo. There are enough of them to make for a very interesting 2016, even if this wasn't also a US presidential election year.
A different version of this posting was previously published on the website of Pacific Energy Development Corporation.
Posted by Geoffrey Styles at 10:40 AM 2 comments: 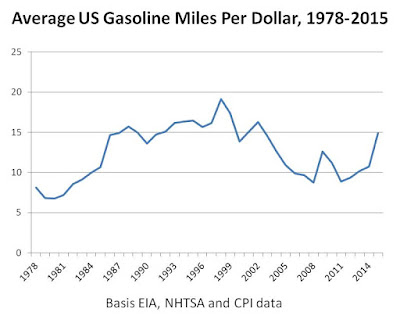