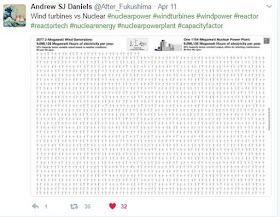 Please add your comment here: (Please be aware this site has a ZERO tolerance policy for spam and other nuisance comments.)